This week was my partner, Marco’s birthday. His birthday is so close to Christmas that sometimes celebrating his special day can be a bit rushed. He’s so hard to buy for and having to come up with presents for both birthday and Christmas is really hard.

I came across a couple of things that he didn’t have that I knew he would love. I bought him the book A Knight of the Seven Kingdoms, which is a prequel to A Game of Thrones. It consists of three novellas, which are set a century before in Westeros. I knew he would love this because he adores George R.R. Martin writing and its something he can take to work with him to read. I also got him the Feast of Ice and Fire: The Offical Companion Cookbook. This book recreates the recipes of the foods that George R.R. Martin mentions throughout the books. Marco can’t cook to save himself, so I knew he wouldn’t be that interested unless I was to make some of these medieval dishes for him. So for his birthday, I made a Feast of the Seven Kingdoms. 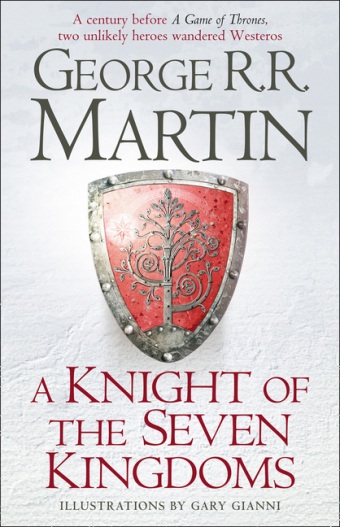 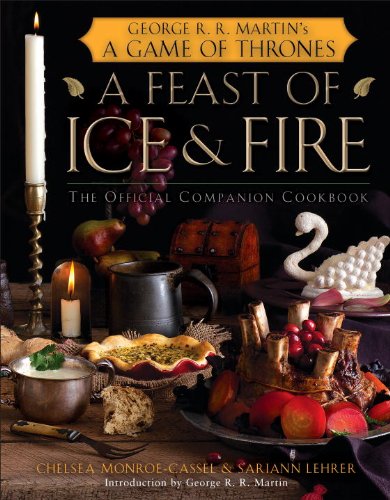